RCS PTO Wants YOU to Join in the Fun! 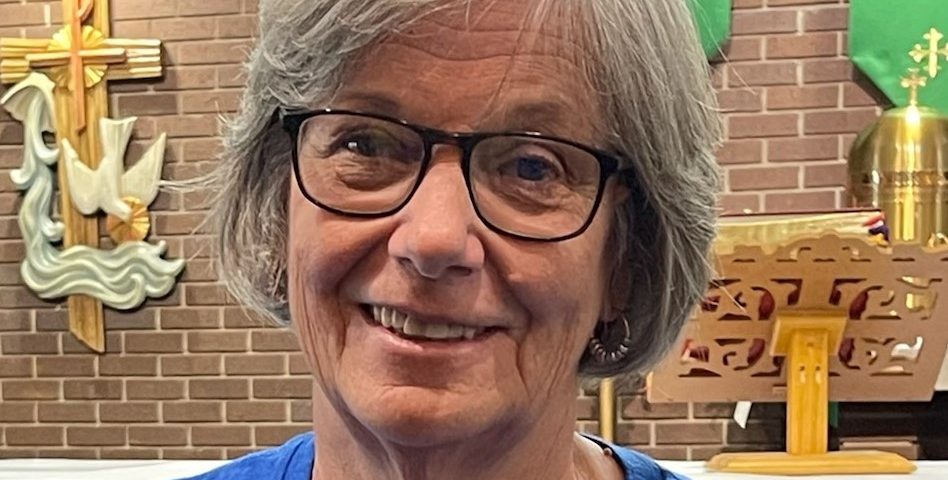 *Each month, one of our current RCS students will compose an “OLV/RCS Alumni Spotlight.” For the month of August, senior Sophie Sisson interviewed Barbara Coley Colville from the OLV Class of 1975!

When Barbara Colville graduated from Our Lady of Victories (OLV) in 1975, she had no idea that one day she would teach for over four decades at her beloved alma mater.  After moving to Pascagoula from New Jersey in eighth grade, Barbara instantly fell in love with Our Lady of Victories School. It is not surprising that she would choose to serve many generations of families as one of the most impactful and effective teachers to ever teach at OLV/Resurrection.

After high school, Barbara attended Mississippi University for Women, graduating in 1979. After graduating with a degree in Elementary Education, Barbara started her teaching career at OLV Elementary. During her time teaching, Barbara also received her Master’s in Education from The University of Southern Mississippi. Barbara is married to Steve Colville, and they have two children, Matthew and Katie, both RCS graduates.

During Barbara’s time at OLV, she made many fond memories. The most important memory to Barbara was attending weekly Mass during school. Through this, Barbara realized that it was very special to celebrate the Sacraments with her friends and classmates. Barbara also enjoyed the football and baseball games because of the amount of support for those two teams. Barbara stated, “It was truly amazing and said so much about the OLV community and their love and dedication to each other and their school.”

Catholic education was very important to Barbara’s parents and although at times it may have been a struggle for them, it was something they wanted for all five of their children. As a parent, Barbara wanted the same thing for her children. During Barbara’s time attending OLV, she learned about values and the importance of faith. Barbara made many friends throughout high school, some of whom are still her closest friends. Barbara believes that Catholic education pushed her to always try her hardest. Barbara said, “There is something special about being able to teach about your faith during every part of the day. I wouldn’t trade my years in Catholic schools as a student or as a teacher.” 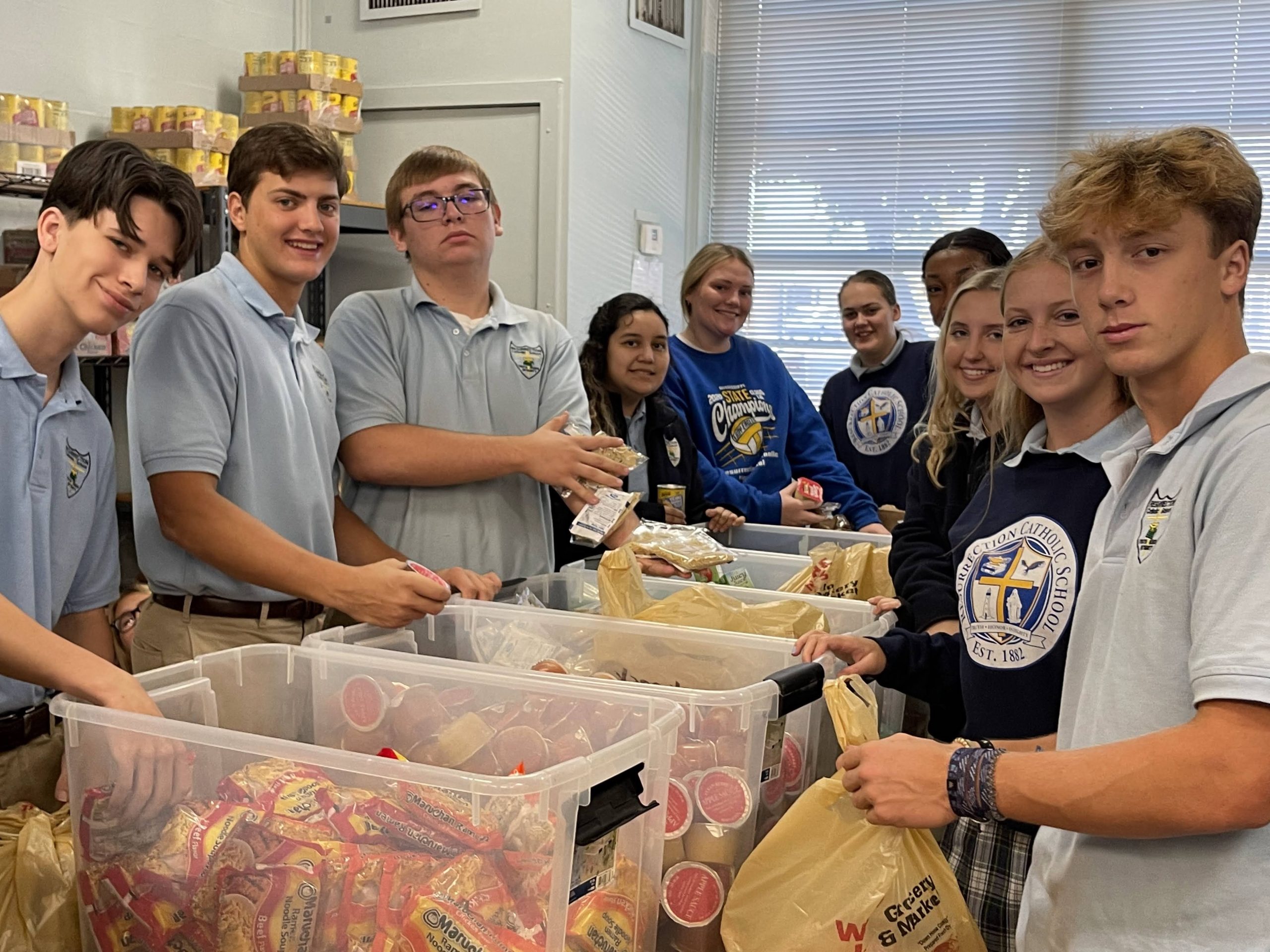