“Catholic education has always been a huge part of my family,” Dr. Hinman said when discussing the Hinman family’s history at Resurrection Catholic School (previously OLV), “I feel very fortunate to have had that opportunity and to give my kids the same.”

Dr. Munson Hinman is the husband of Kelley Hinman and the father of three current students at RCS –  Will, Mary, and Andrew, and one RCS graduate, Cadyn. Dr. Hinman is the son of an OLV graduate, Mitzi Hinman, and her husband, Dr. James Hinman.

“My Parents were two of the most devoted people I have ever known,” Dr. Hinman spoke about his parents’ commitment to OLV school and parish. Mrs. Mitzi Hinman graduated from OLV in 1942 and was the organist at the parish for around thirty-five years. Dr. James Hinman, Dr. Munson says, had converted to Catholicism later in life and served on the OLV advisory council for many years. The two were constantly volunteering throughout the church and demonstrating what it meant to act in God’s love through service and presence. They were both true believers in what an education in a faith community can do for someone. It is a belief they have passed down to their four children, Dr. Munson, Emily, Patrick, and Mary Anne, who passed away in 1995.

Dr. Hinman says his experience at OLV was a positive one that prepared him for difficult encounters later in life. “It really grounded me in my faith and provided a strong base in my life.” Dr. Hinman said, “The school taught me that I could depend on God.” Dr. Hinman sends all of his children to Resurrection Catholic School because he wants them to learn what he learned. “I want them to know God and for them to see their own souls. That sounds kind of strong, but it’s really what our family is all about.”

Dr. Hinman would like anyone who is considering Catholic Education for their family to know that being a part of the school and being amongst people of the faith will “make an impression on how you want to live your life. I can’t think of a better gift to a child, than to provide them with an education where they will grow spiritually and know God.” 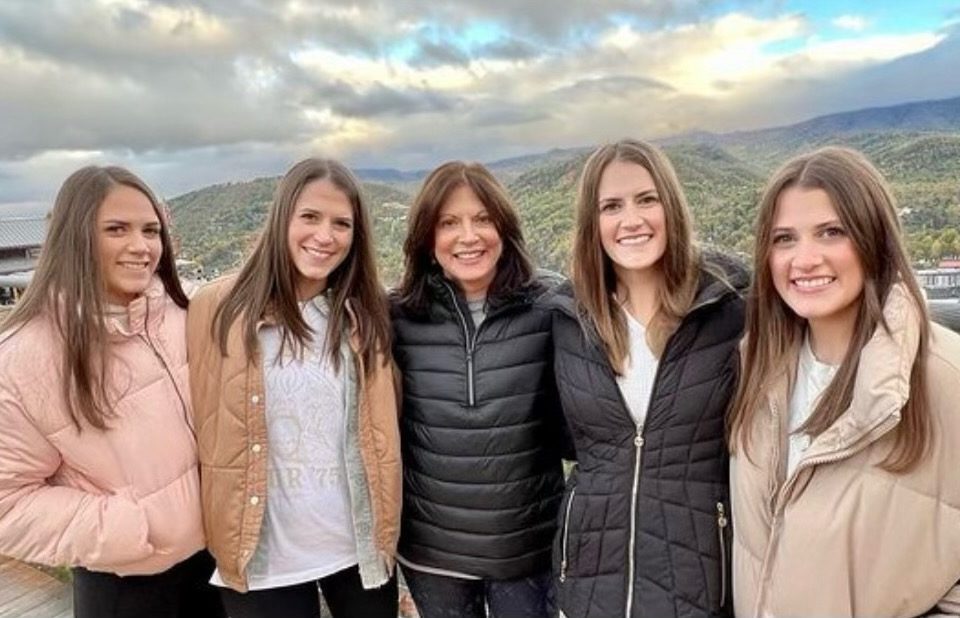