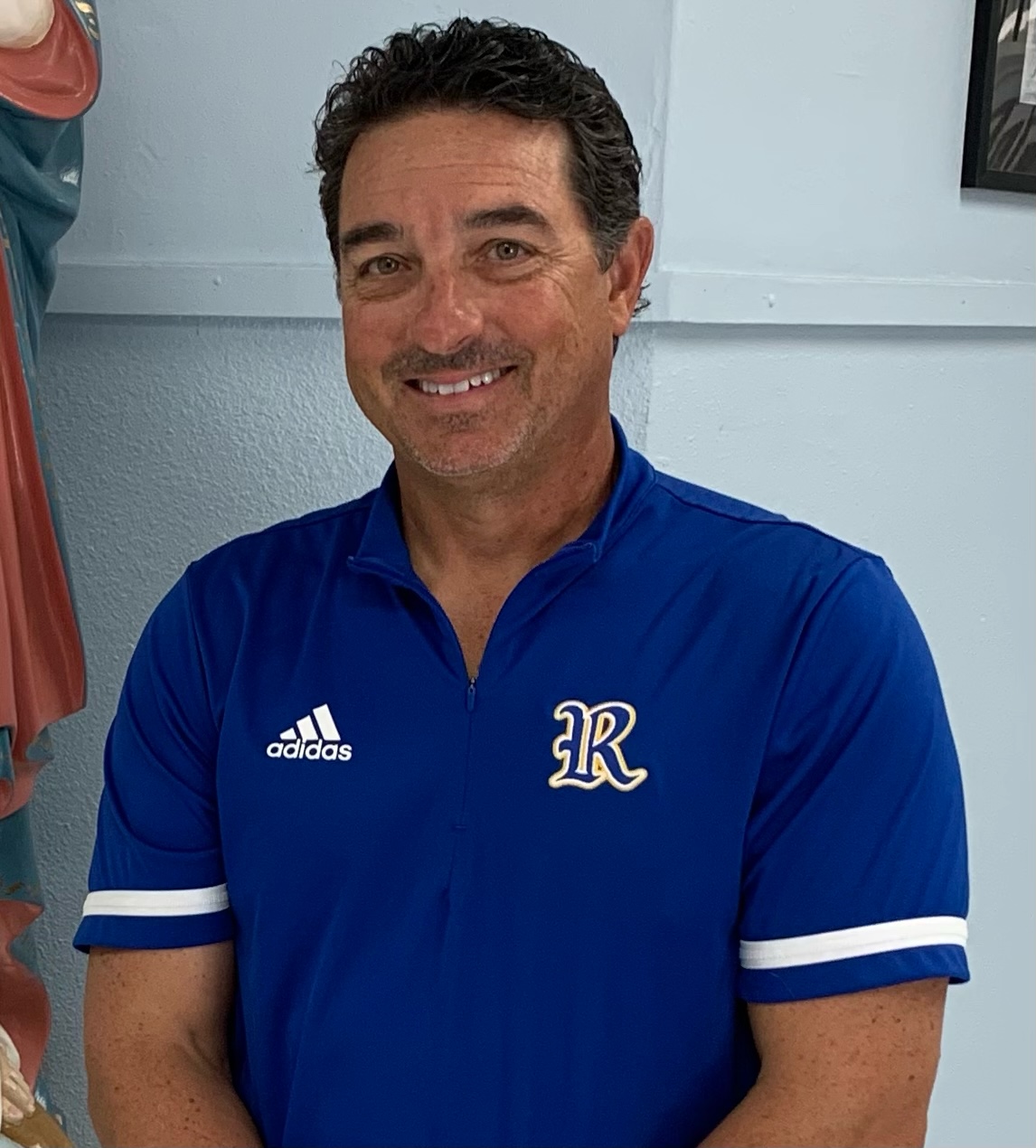 We are proud to announce that Lee Tingle will be the new RCS head baseball coach.

Coach Tingle enters his 11th year coaching for the Eagles Baseball program with four years as the Middle School head coach and seven years as an assistant for the High School team.  His coaching experience also includes 12 years coaching youth baseball and soccer and three years coaching soccer at Pascagoula High School.  Coach Tingle was a PHS baseball standout as well as a successful player at Southeastern Louisiana University and William Carey University where he was part of tournament and conference champion teams.  After graduating from WCU, he attended the University of Mobile’s Graduate School of Physical Therapy. He is the owner of  Physical Therapy Professionals, LLC.

His coaching highlights include: organizing the startup program for RCS middle school baseball in 2013, coaching the RCS Middle School Eastern Division Conference Co-Championship team in 2014, coaching the 2017 RCS High School baseball team to the South State Series, winning the South State Championship in 2021 and 2022, and winning the 1A State Champion in 2022.  He was also selected to coach the East Squad in the South Mississippi All-Star Classic in 2017 and 2022.

Lee and his wife Melissa live in Pascagoula and have 3 children, Tayler (Dalton Stevens), Ty and Trace.  His goals for all players in the Eagle Baseball Program is to #1 LOVE THE PROCESS, #2 CONFIDENCE COMES WITH SKILL ACQUISITION and #3 TEAM OVER SELF.

Congratulations Coach Tingle and we wish you much success in the future! 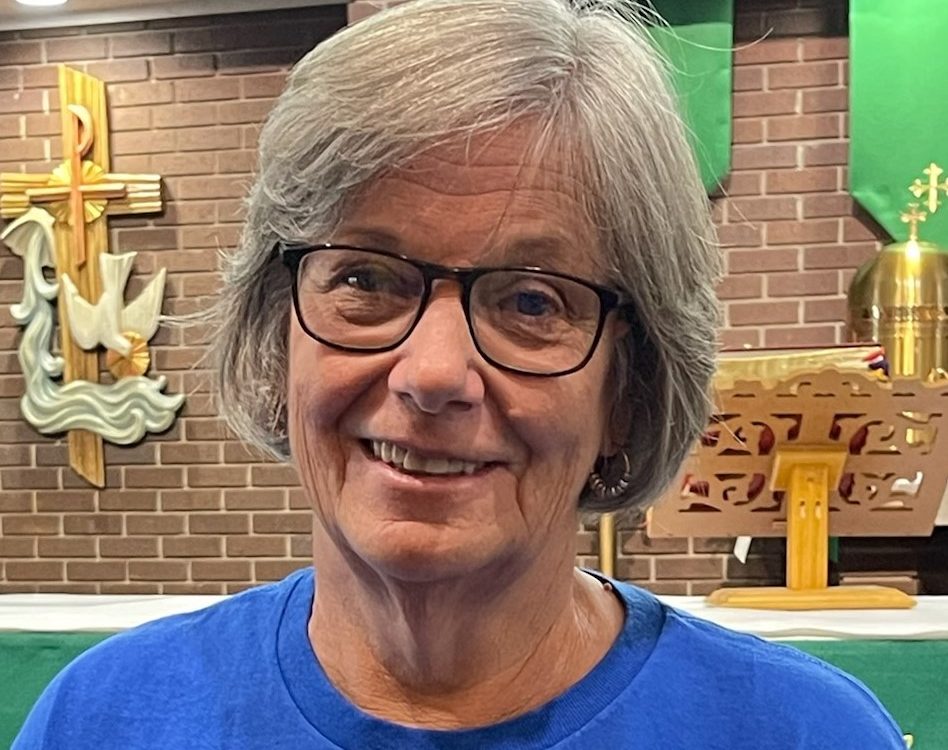