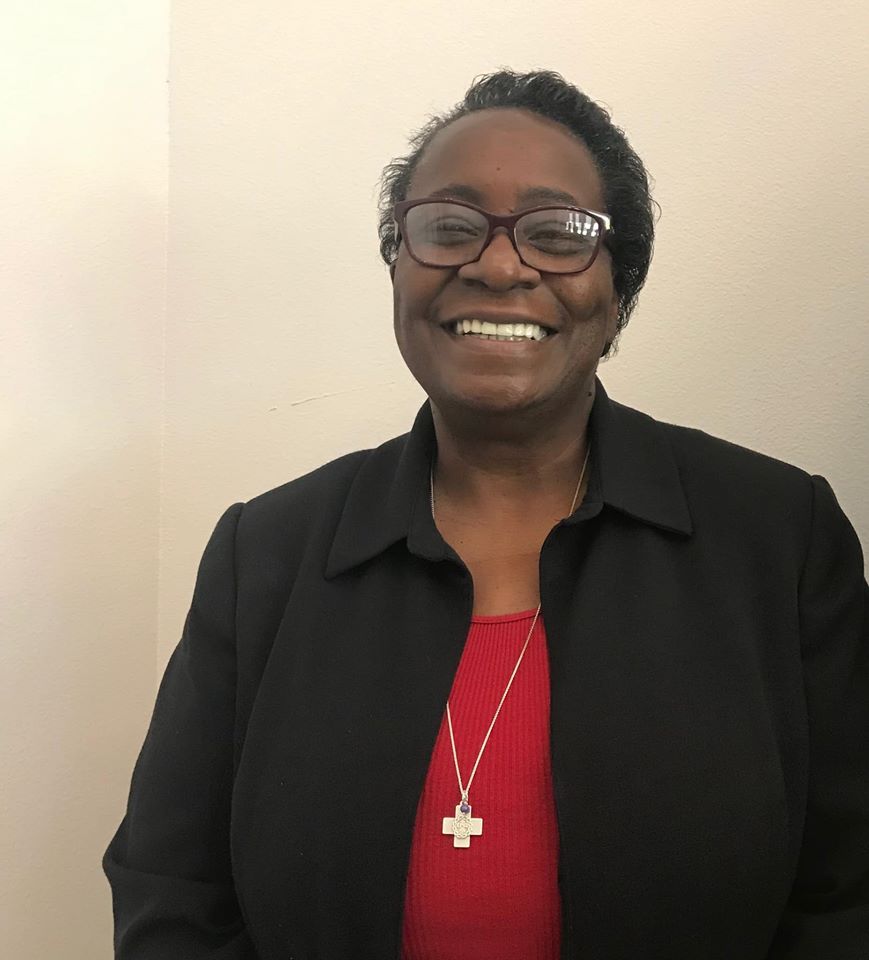 Resurrection Catholic School in Pascagoula, Mississippi, welcomes Sister Marilyn Springs, IWBS, as the new principal of Resurrection Catholic Elementary School. Sister Marilyn Grace Springs, IWBS, is a Sister of the Incarnate Word and Blessed Sacrament. Sister Marilyn was born in Buffalo, New York. She attended Catholic school in Buffalo up until her junior year when she came to Texas to help with her paternal grandmother who was ill. A year after her grandmother died, she applied to Our Lady of the Lake University in San Antonio, Texas. Sister Marilyn received her bachelor’s degree in elementary education and went on to teach in the public-school system in San Antonio. After seven years of teaching in the public-school system, she decided that she wanted to do something else with her life. She received a call from a Sister of the Incarnate Word, who was principal of a small Catholic school in San Antonio, who needed a first-grade teacher. During this time, Sister Marilyn felt called to the religious life. With the help of her principal, she applied to enter the Sisters of the Incarnate Word and Blessed Sacrament in Corpus Christi, Texas, in 1992. After her years of training to become a Sister, she was sent to St. Mary’s University where she received her master’s degree in Catholic School Leadership. Upon receiving her master’s degree, Sister Marilyn was sent to Brownsville, Texas where she served as principal of Incarnate Word Academy for 14 years. After fourteen years as principal in Brownsville, Texas, Sister Marilyn was asked to be the principal of Holy Family Catholic School in Corpus Christi, Texas, in 2017. During this time, she received her Doctorate degree in Educational Leadership from St. Thomas University in Miami, Florida.

Sister Marilyn’s vast knowledge of curriculum combined with her experience as an instructional leader will be a blessing to RCS. Sister Marilyn will relocate to Pascagoula in mid-July to begin her tenure as principal of RCES. When asked about her new position at RCES, Sister Marilyn stated, “I am blessed to be given the opportunity to serve and minister to Resurrection Catholic School. With God, all things are possible, and together we can accomplish great things.”